Dr. Bernard Fuemmeler and his team from Community and Family Medicine at Duke University Medical Center partnered with Little Green Software to develop an app that promotes healthy eating and exercise in adolescent cancer survivors. 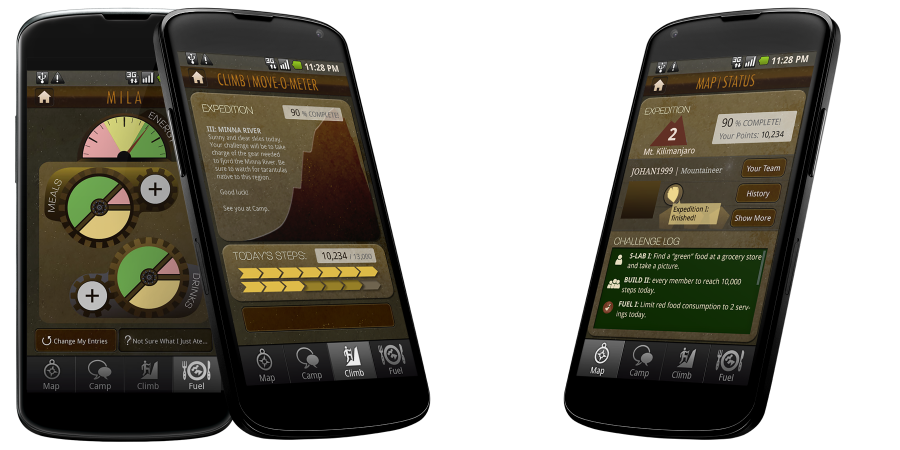 As behavioral psychologists, Dr. Fuemmeler’s team was interested in assessing whether gamification and virtual rewards and achievements, would promote long-term behavior change in adolescent cancer survivors, who, due to the disease and treatment they endured, have a higher risk for long-term health issues, including obesity. While the primary objective of the app was to promote healthy eating and physical activity, the Duke team wanted a mobile application that was also fun and appealing to teenage participants.

Design: The game concept and design process were a true collaboration between Little Green Software’s team of designers and artists, the behavioral psychologists and researchers from Duke, and teen focus groups.

Development: The LGS team not only designed and developed the app, but they also found the best devices to complement the app. These devices included a custom pedometer (with ANT+ support) that tracked steps every 20 seconds as well as an Android smartphone with built-in ANT+ wireless support. To ensure patient privacy and data protection, LGS worked closely with Duke’s information security team to ensure that data would be secure and HIPAA compliant. 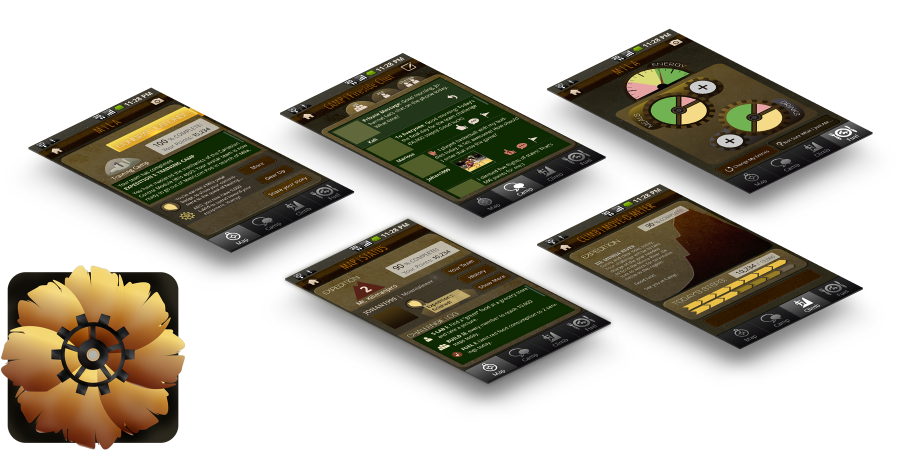 The working prototype was built after Duke secured grant funding through the American Cancer Institute, then went through alpha testing with a small group of participants. Feedback from the alpha testers was incorporated before entering an eight-week feasibility study with former pediatric cancer survivors.